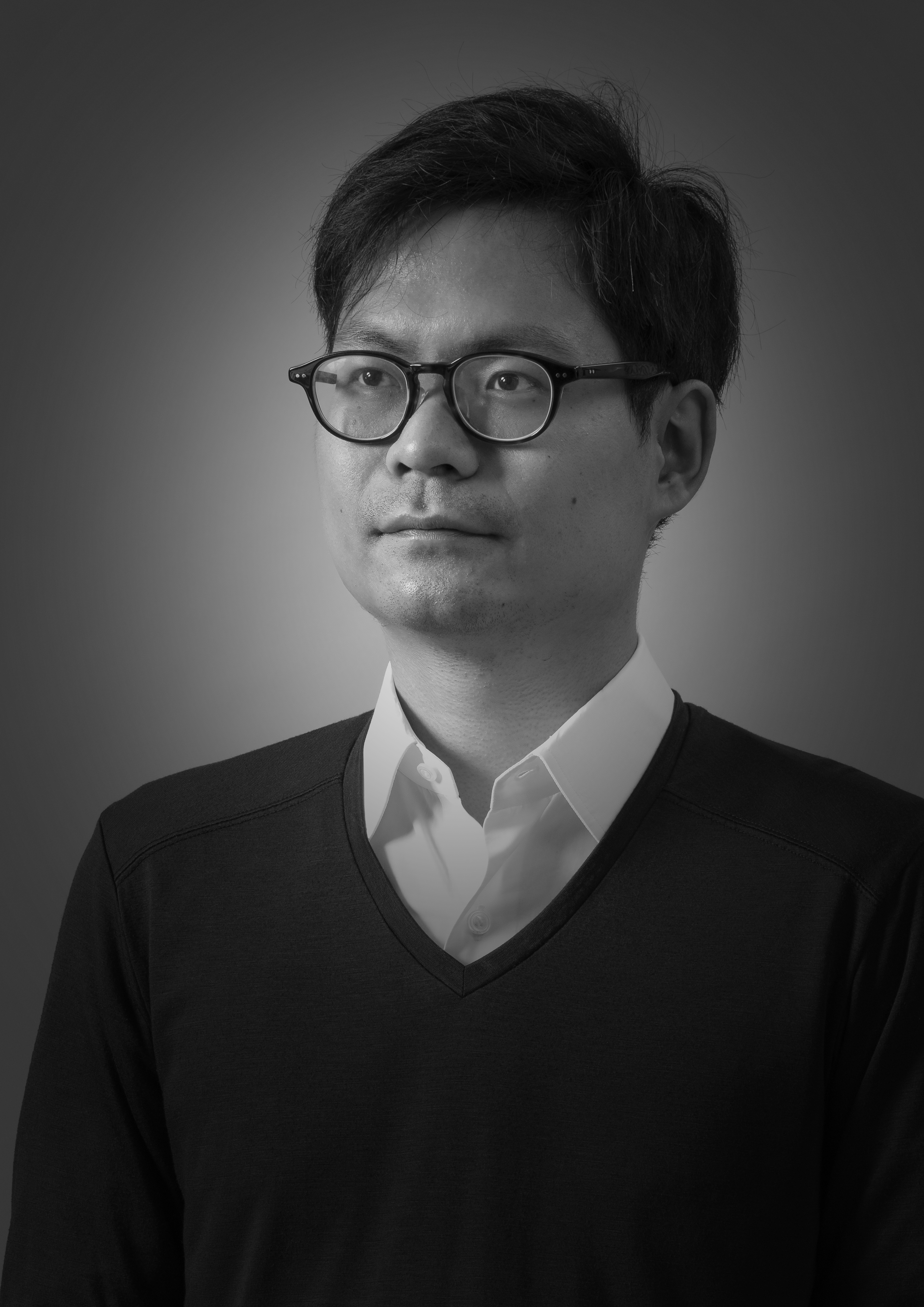 After graduating from the University of Tokyo architecture department, Kikuchi worked at a domestic software vendor. He retired in less than two years and went to Paris to learn watchmaking. After graduating from the watchmaking School of Paris, he practiced watch repair at Antoine De Macedo Horloger. Returning to Japan, in order to make original mechanical watches, he founded a watch maison—“Chronomètre”—and created original watches. During that time, Kikuchi contributed articles on Constant Force Mechanism to Chronos Japan. After dissolving Chronomètre, he founded KIKUCHI NAKAGAWA. Kikuchi is a member of the Salon of Horological Theory. 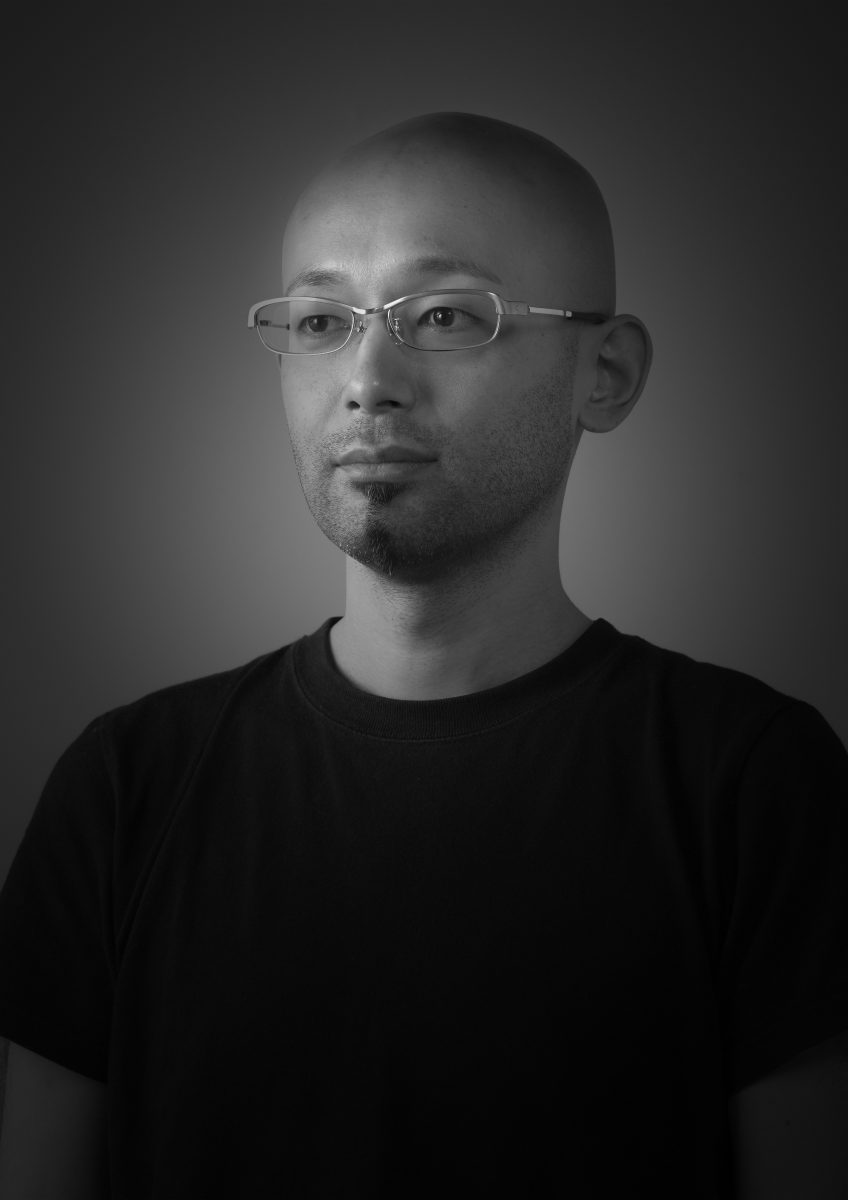